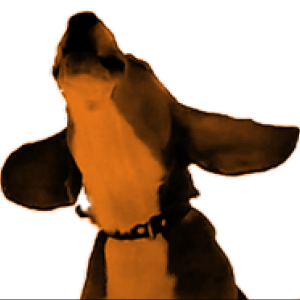 WA Dept of Retirement paves the way for identity theft…

Sometime around 2014, Washington Department of Retirement decided to make it easier and quicker for its members to change beneficiaries on their retirement accounts.

They likely didn’t realize they were also making it easier for identity thieves to change beneficiaries too and potentially steal a member’s lifelong retirement savings.

Here are the changes Washington Department of Retirement Systems (DRS) made as of about 2014:

1. DRS posted a blank retirement beneficiary designation change form on the internet so members could download at their convenience.

3. DRS removed the witness signature line on the form, meaning no witnesses were needed to vouch for the identity of the person signing the beneficiary change form.

5. DRS does not save the original beneficiary forms. They say they scan them and throw away the originals after 30 days according to several DRS officials.

This means anyone with access to an app like Photoshop, or even a simple copy machine, can easily copy and paste the member’s signature from one document to the blank beneficiary designation form, steal their identity and, and possibly all of their retirement savings, with little fear of being held accountable.

If this sounds like a stretch to you, read this real-life story…

The real names have been changed.

“Steve” (60) met a woman, “Diane,”(59) through Match.com. Diane lost her job soon thereafter, moved in with Steve and they were married about a year later. Ten days after the marriage, Diane emailed Steve, “This isn’t working out. This is not what I expected in a marriage.” They continued living together.

It is unclear what happened after that, except a flurry of online and email activity with Steve’s online investment accounts began almost immediately after the email was sent. Steve died 3 1/2 months later in a highly suspicious accident while swimming with his new wife.

Three weeks before he died, someone mailed a beneficiary designation form to DRS in his name, replacing his existing beneficiaries (his two teenage daughters, his only children) with only Diane’s name. Diane’s handwriting appears in the beneficiary field, where she wrote in her two last names.

Steve’s signature on the form floats uncharacteristically above the line.

Over a hundred examples of Steve’s handwriting on checks and other legal documents show that Steve always signs right on the line.

Because DRS destroys the original beneficiary forms after only 30 days, this makes it virtually impossible for a forensic document expert to analyze the form for forgery. And DRS isn’t held liable paying out retirement funds to the wrong party.

Who exactly benefits from DRS’s loose policies with beneficiary form designation changes? The member? Or Department of Retirement Systems?

Is DRS opening the door for identity theft or, worse, murder?

Disclaimer: DRS’s policy as described above was intact as of 2014/2015. It is possible that DRS has updated their beneficiary designation form and policy since. 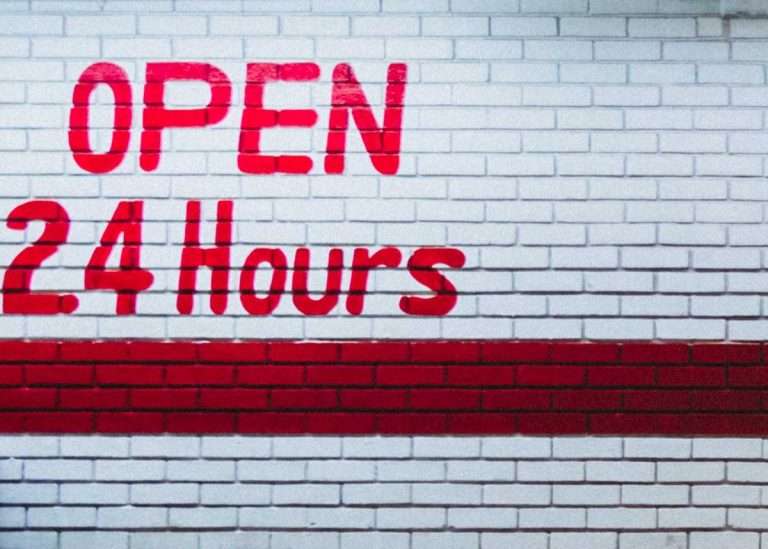 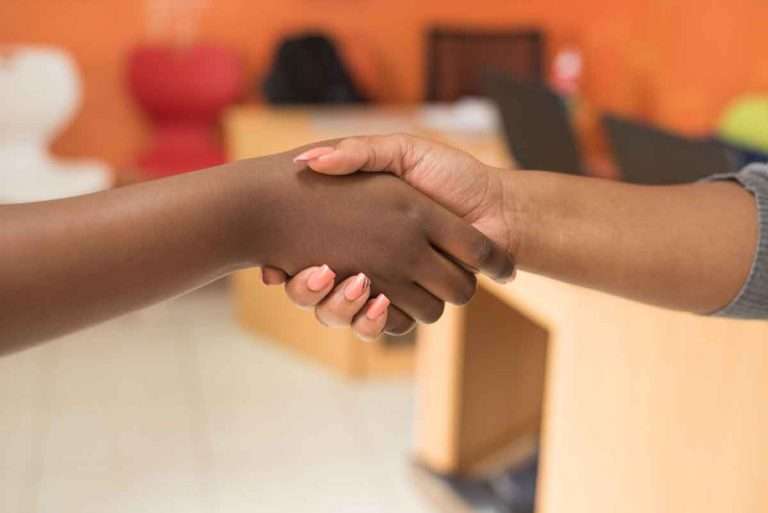 So you’ve just busted your butt negotiating an expensive but